On the 24th January 2017 a networking event was held to launch the promotional film that Shirebrook Town Council had commissioned to highlight Shirebrook's positive aspects and encourage recognition of the Town's development potential. Additionally the newly constructed Town Council website went 'live' on the same day providing a point of access to information for all members of the community and potential growth investors alike.

The evening was a great success with attendees from near and far appreciating the town's current assets and potential for growth.

Just over a year ago Shirebrook became quite popular in the national media. It was unjustly portrayed in one newspaper as the 'village of the dammed', and, with the BBC reporting on the effects of immigration on the town in it's 'Inside Out' programme, most of the towns' residents were disappointed and felt downhearted.

The Town Council wanted to set the record straight and to achieve this approved a promotional budget in January 2016. It was agreed that every household in Shirebrook would receive a booklet explaining the functions and aspirations of the Town Council and at the same time a promotional film was to be developed.

The Town Council decided that a film sitting on a new website would reach even more people, although perhaps not quite as many as the BBC, and help to set the record straight.

Investment and confidence is essential for regeneration and whilst the Town Council haven't got the resources to do this on its own it can be achieved in collaboration with others. The current major housebuilding program demonstrates both investment and confidence in the town and the number of houses being sold before they are even built supports that.

The past 15 years have been a period of change for the town. A period of change comparable to 1900 (the sinking of the colliery) and the 60's and 70's when there was an influx of miners from closing coal fields and the clearance of the old terraces.

1993 was another momentous year for Shirebrook with the closure of the colliery, but with the launch event being held on the site of the old colliery, complete with new road, new buildings and new jobs it demonstrates that change can be achieved. Change however, doesn't suit everyone and a few will yearn for a time gone by.

But change is inevitable and the management of that change is the key. The town needs to grasp the opportunity to set the 'agenda' and with a fair wind; new jobs, new housing and renewed hope, its future can be assured.

Some will say that it is all 'pie in the sky' but if there is no vision, plans or goals to achieve, and no will to do so, then we will always be at the mercy of others."

The Town Council feels that there is a will; that there is an ambition to work with partners and by combining the words of two previous Prime Ministers: Harold Macmillan's 'winds of change' can be achieved through Harold Wilson's 'the white heat of the technological revolution'

Please click the image above to be taken to the promotional film.

Please click the image above to see an overview of the Launch Event.

Individual Interviews from the Launch Event. 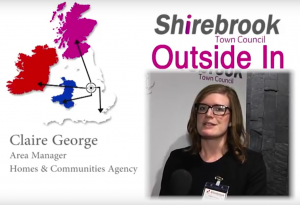 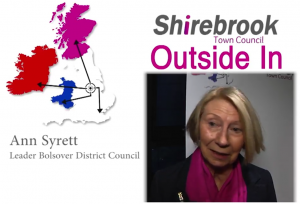 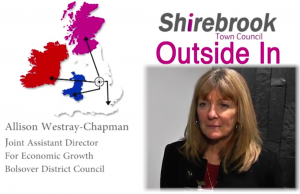 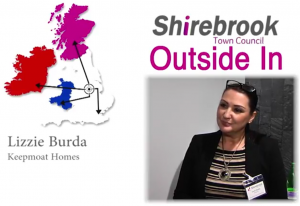 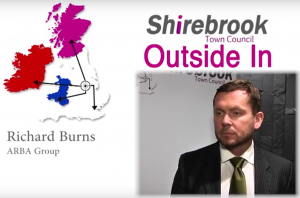 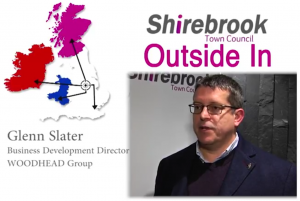